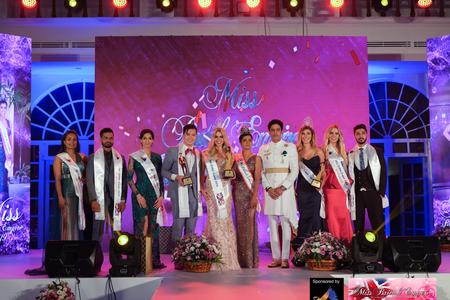 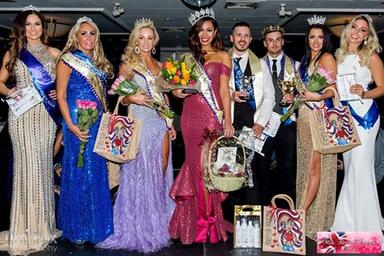 We love our winners! Congratulations all ! 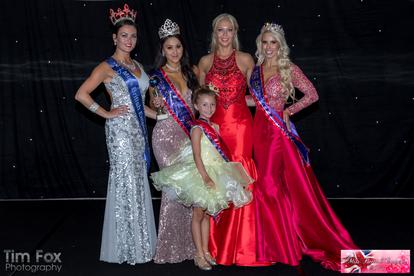 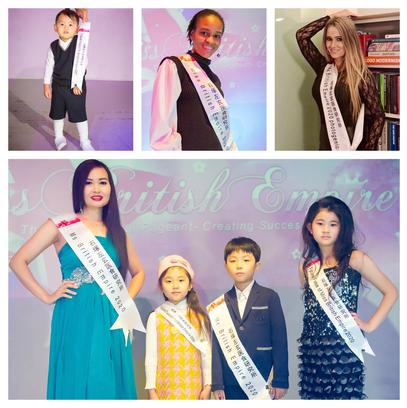 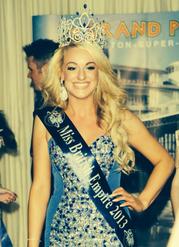 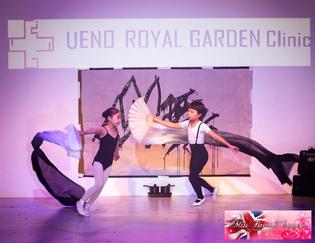 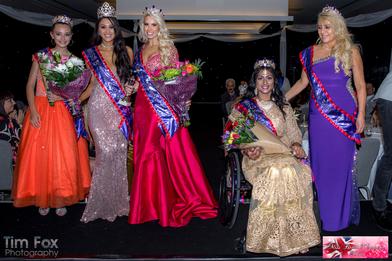 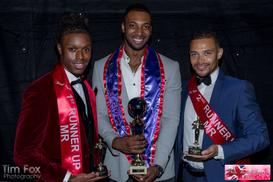 Meet our last years title holders Tamlyn Smith from Newcastle, the sweetest natural beauty who since winning Miss BE has been a special guest at The ICAP charity day, chosen as the face of Beau Bronz tanning products, booked work as the Beau Bronz ambassador on Ideal World Tv and has been requested to come meet agent Network Models & Talent in Los Angeles.

Jack Parr our current Mr British Empire from Nottinghamshire is a hotty! Since winning his modelling career and acting has really taken off. Signing with Network Models & talent in Los Angeles, he is currently in talks with European model agencies.  The start of two successful careers!!

a stunning beauty queen with a big heart

Victoria had a fabulous 12 months as our reigning Queen travelling across Europe. Competing and placing runner-up in Greece at Miss Tourism Planet, as well as many personal appearances for charities, and travelling to the Cannes Film Festival & Monaco.. Victoria has now been booked on a Hollywood film due to our introductions. 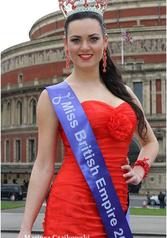 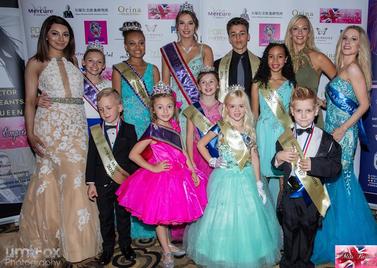 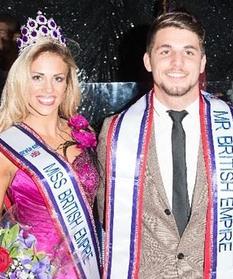 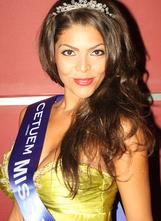 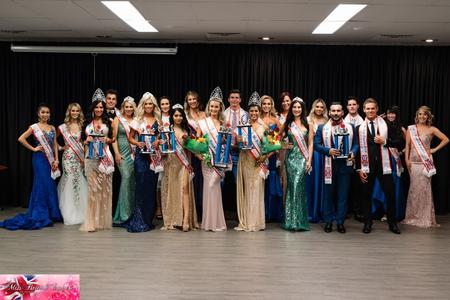 and 'Ms Classic' (45+) Jayne Warburton from the Midlands

Charlie Bell made history becoming the very first ever national title holder and who was also a single mum. The previous winner of Miss British Model and Miss York City has not looked back now launching her own model agency called Charlie Bell Management and passionate about passing on new opportunities to the next generation of girls. Charlie also runs the North West and Manchester heats. 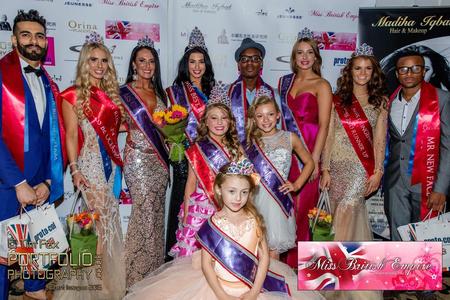 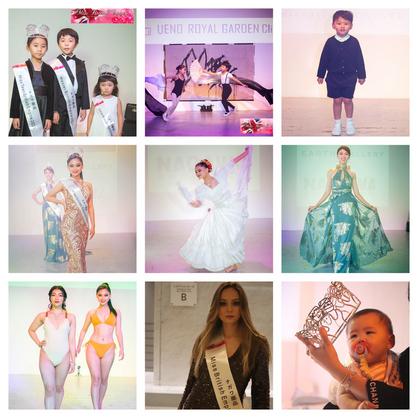